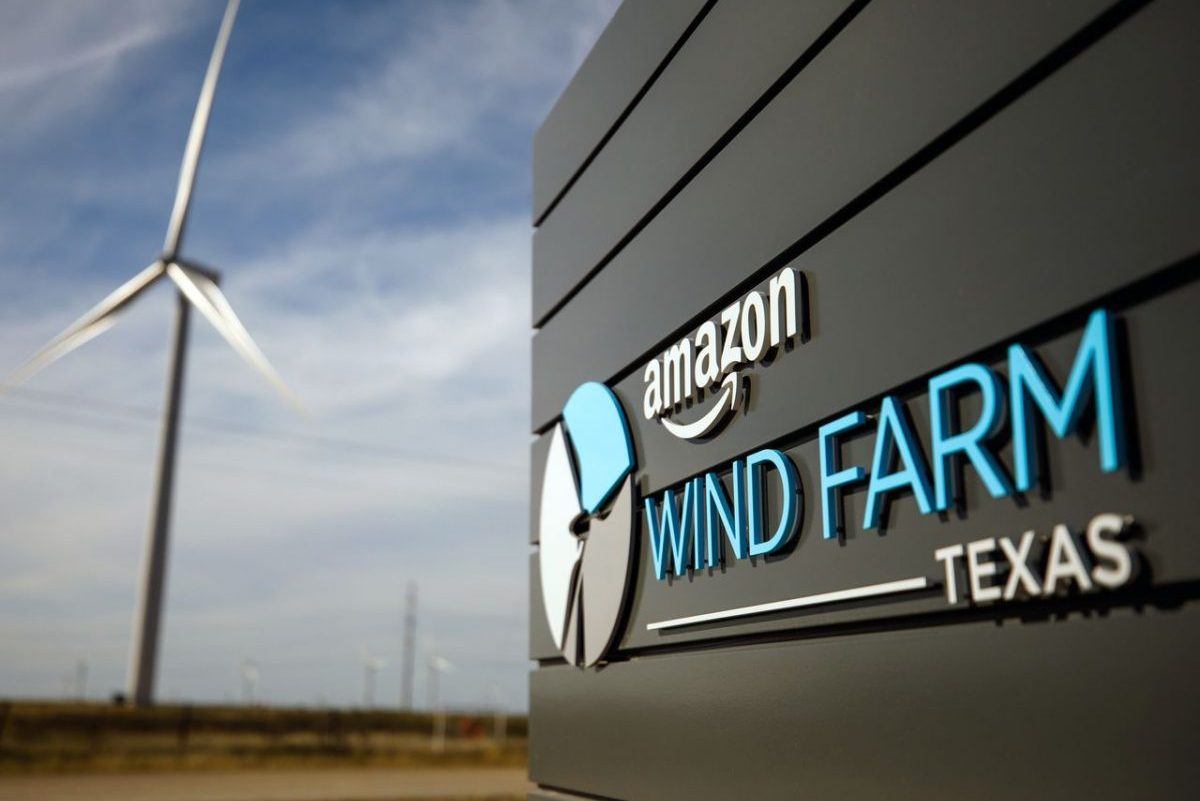 Amazon’s renewable energy sources will be capable of producing 8.5 gigawatts of energy globally. The electricity will be used to power business at the company’s headquarters, Amazon Web Services data centers, product supply hubs, and other locations.

What does 8.5 gigawatts of capacity mean? According to the US Energy Agency, utility-scale solar installations are predicted to add 15.4 gigawatts of power this year, while wind projects will add extra 12.2 gigawatts.

In the last couple of years, Amazon has made significant progress as an environmental pioneer. It was instrumental in the creation of the Climate Pledge, a business commitment to reduce and reduce its carbon pollution to zero by 2040. That’s a ten-year target ahead of the Paris Agreement, which involved 53 firms from all across the globe. 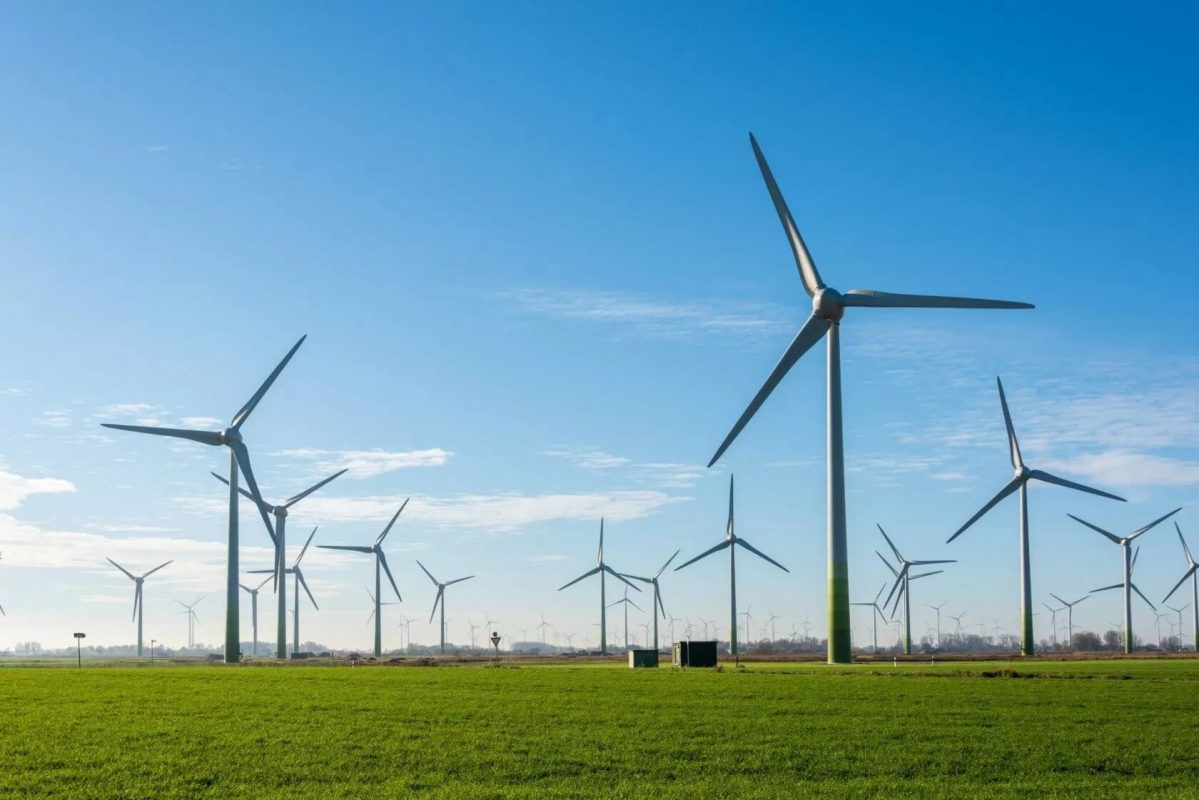 Adding additional sustainable energy to the grid will also help the corporation accomplish its short-term objectives. Many of the company’s operations are already powered by renewable resources. Furthermore, Amazon expects to power the entire business with sustainable energy by 2025, five years earlier than the initial 2030 deadline.

The corporation published its first statement on its carbon emissions the previous summer, revealing that it tallied 51.2 million metric tons of carbon dioxide emissions in 2019, up 15% from the preceding year. Amazon has also established a $2 billion Climate Pledge Fund to support financing in organizations and technology to assist it and others in meeting environmental and renewable energy targets.

In December, Amazon introduced a series of sustainable energy initiatives. The additional initiatives will add around 2 gigawatts to the existing amount. In addition, Amazon is financing solar installations in Spain and wind energy off Scotland’s shores and Sweden in Europe.