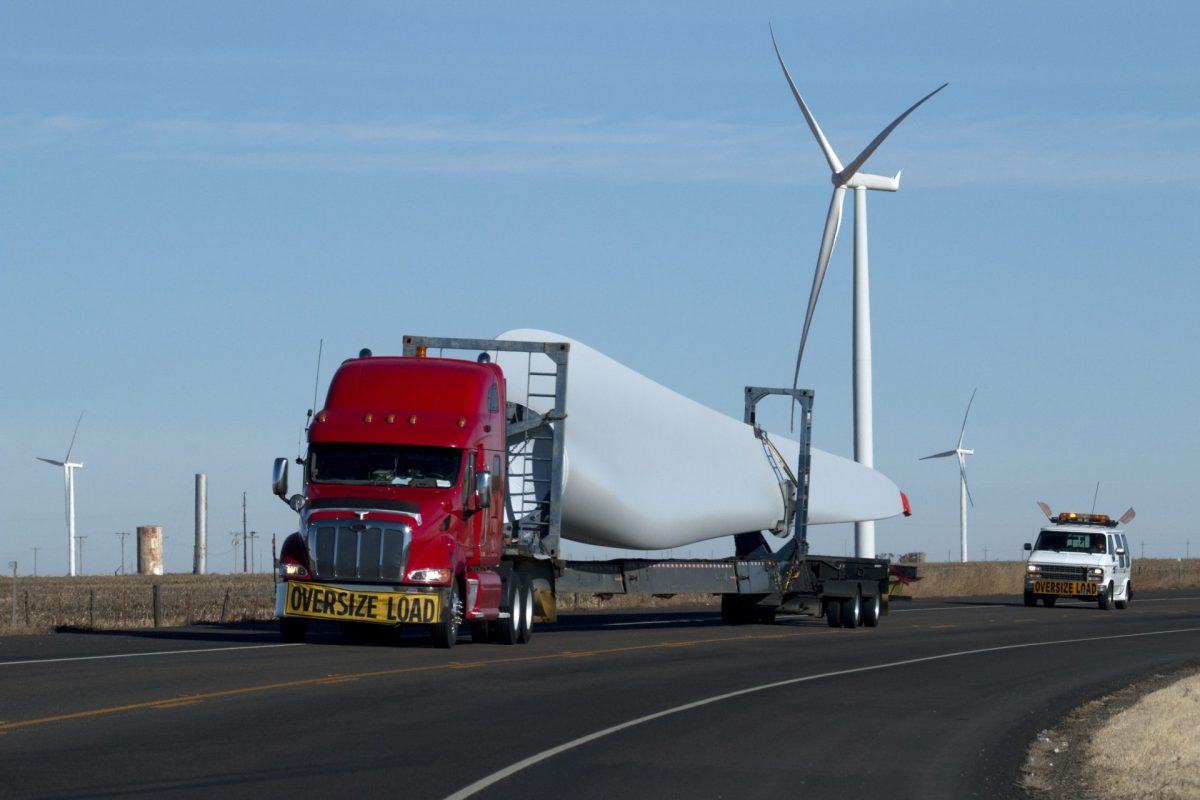 Digital Realty will soon obtain enough renewables in Texas to supply the majority of the energy used by its enormous data center infrastructure. The week before, the startup announced fresh developments in Dallas, including a deal to buy green energy to operate its data centers in the area and plans to increase colocation capabilities.

The projects should be operational by the mid of 2021. When they do, Digital Reality will have purchased sufficient renewable power to supply more than 20% of their data center power use in the sector, bringing the total to 70%.

Because of rising demand from consumers who prefer to operate more responsibly, Digital Reality and other large data center operators have boosted their efforts to obtain alternative sources for their operations in recent years. In the Dallas region, the company keeps 13 data centers.

For a range of reasons, Dallas is one of the most significant data center markets. The area’s institutions provide a stream of talented people and a business-friendly administrative climate and a vibrant startup ecosystem. Furthermore, major corporations, such as Tesla, have agreed to relocate to the region.

Starting in 2016, Digital Realty has purchased extra wind power to balance its US market networking business’s energy use. The latest solar and wind power deals in Texas will help with this. They will, however, support the attempts to reach a science-based carbon reduction target.

The business declared that it would create a target that would be coordinated with one initiative, a coalition of global corporations committed to establishing decarbonization objectives that are based on climate science. The organization’s requirements are in line with Digital Reality’s long-term objective of being 100 percent renewable.