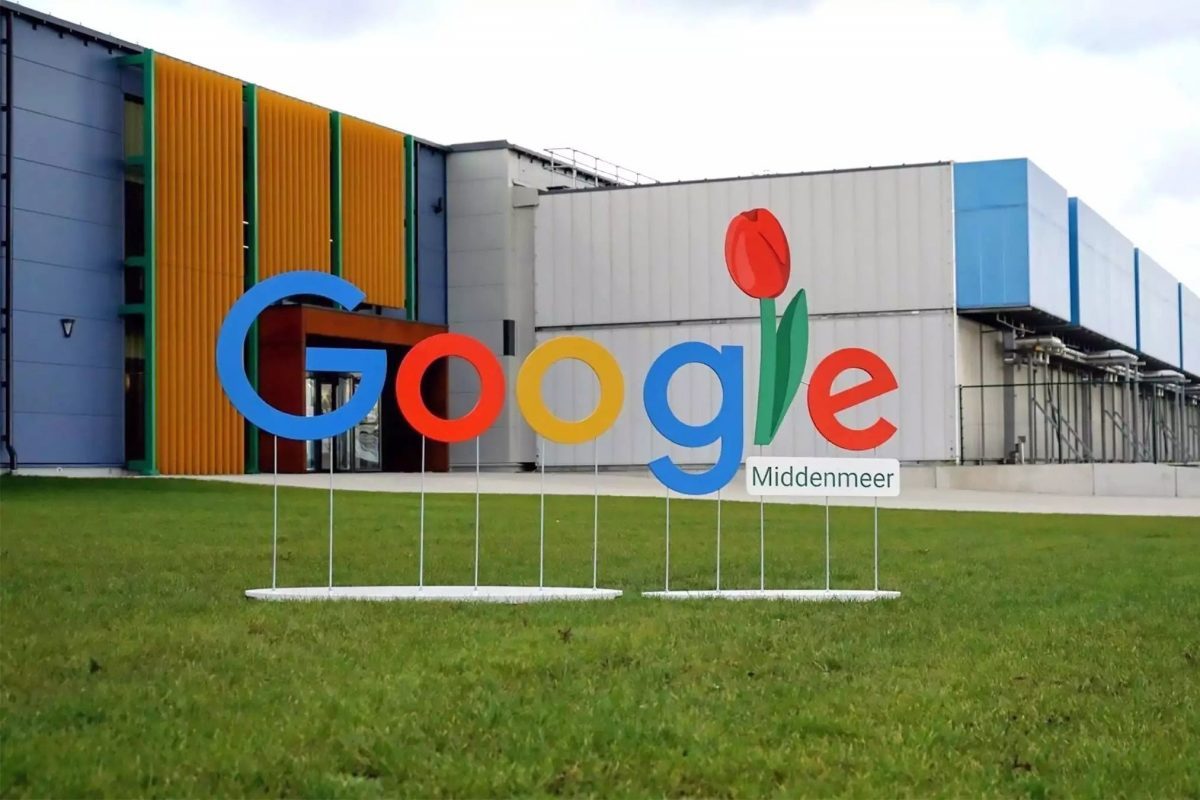 This year, renewable energy and sustainability efforts are at the center of conversations. After early lockdowns and social distancing measures, the COVID-19 pandemic has shown that rapid transformation is feasible with the correct instruments. While the reductions in pollution haven’t been sustained, a path ahead is obvious. Now, Google’s ambitions for data center sustainability prove that big tech can take the lead.

Data centers feature a plethora of systems to engage with and analyze data, ranging from traditional computers to cloud technologies to IoT devices. These requirements result in the consumption of energy from a variety of sources. Transitions have been difficult, even though huge tech businesses like Google have been shifting away from fossil and striving toward entirely renewable energy. Data centers also need cooling, which uses so much more electricity.

Google has updated a program that has been ongoing since 1970 to promote awareness of environmental problems. One of the company’s main objectives is to use carbon-free electricity before 2030. Google has revealed efforts to make all data centers more sustainable to achieve this aim. 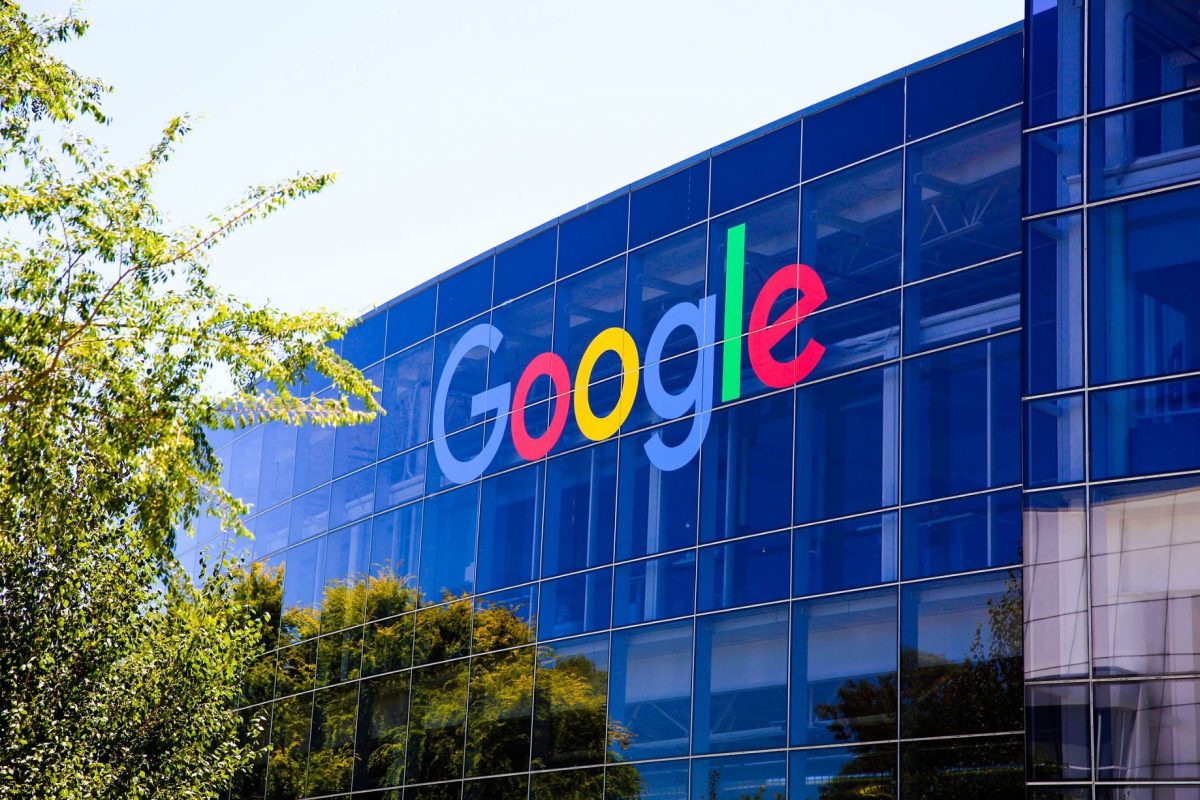 In power outages, Google will now utilize batteries to run the facility. Batteries are both greener and more economical than fossil fuels such as diesel. The major tech company wants to take out generators and instead rely on battery storage capacity to keep the plant running.

However, the transition will be moderate. According to analysts, Google intends to keep the diesel motors operating alongside the battery system until the power system is powerful enough to function on its own. Furthermore, this is only one of many steps Google needs to do to become more sustainable.

This movement demonstrates what is possible in the field of energy. New technologies, such as smart grid management for PV, may also employ batteries as a reserve energy source. Initiatives and collaborations from all sizes of IT businesses must become the standard from now on.