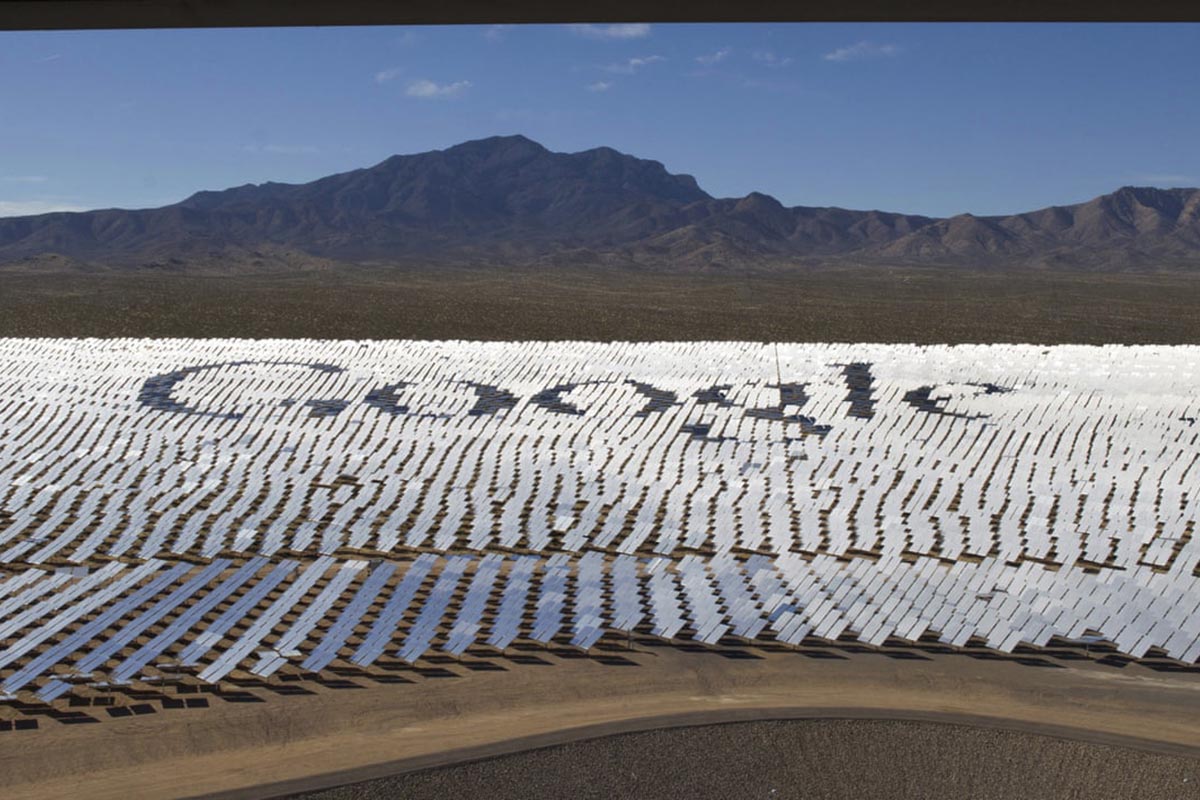 Google, which contests with Facebook for the position of world’s biggest major consumer of sustainable power, launched a fresh round of renewable energy projects today, proclaiming it to be the biggest global investment in sustainable energy in memory. A total of 1,600MW of production capacity will be added to networks around its data centers and buildings thanks to a series of 18 renewables projects.

The business has purchased more alternative sources for the previous two years than it has used globally in both its network infrastructure and buildings. Most of the energy that Google and its mother company Alphabet currently use is not sustainable due to the difficult complexities of energy acquisition. Transforming that is a massive undertaking that the firm has been focusing on for years.

In 2016, Google vowed to do more than just buy more renewable energy than it needs and get around the administrative and supply issues that force its operations to continue employing energy from harmful sources like coal, oil, and other fossil fuels. The official announcement today looks to be a move in the right direction. 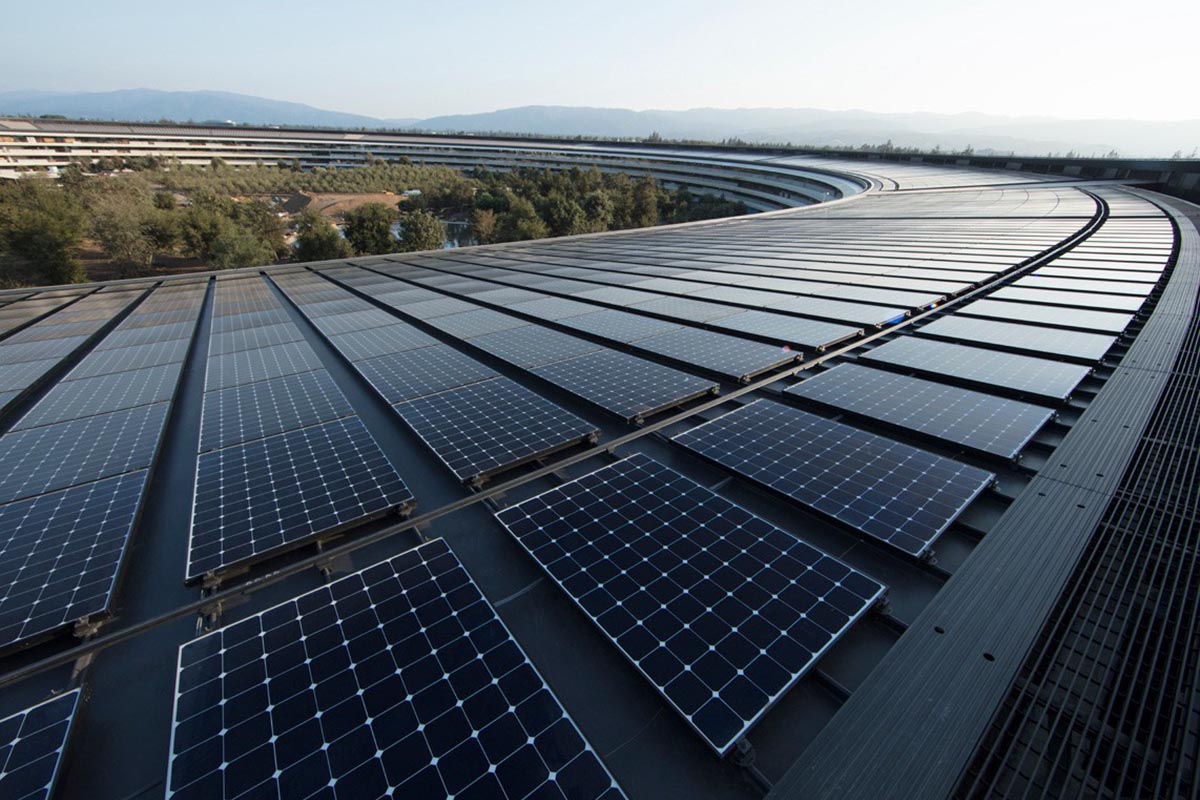 The company’s most recent agreements all match the stringent standards outlined for energy acquisitions years earlier to achieve the greatest results. This implies the corporation is not purchasing electricity from preexisting wind and solar projects but rather establishing long-term purchase agreements that result in the creation of future initiatives.

The new agreements span the world, including sites in the United States, Chile, and continental Europe. According to Google, the added capacity would raise Google’s global portfolio of renewable power arrangements by over 40%, to 5,500MW, comparable to a million solar panels and enough electricity to supply Washington DC.