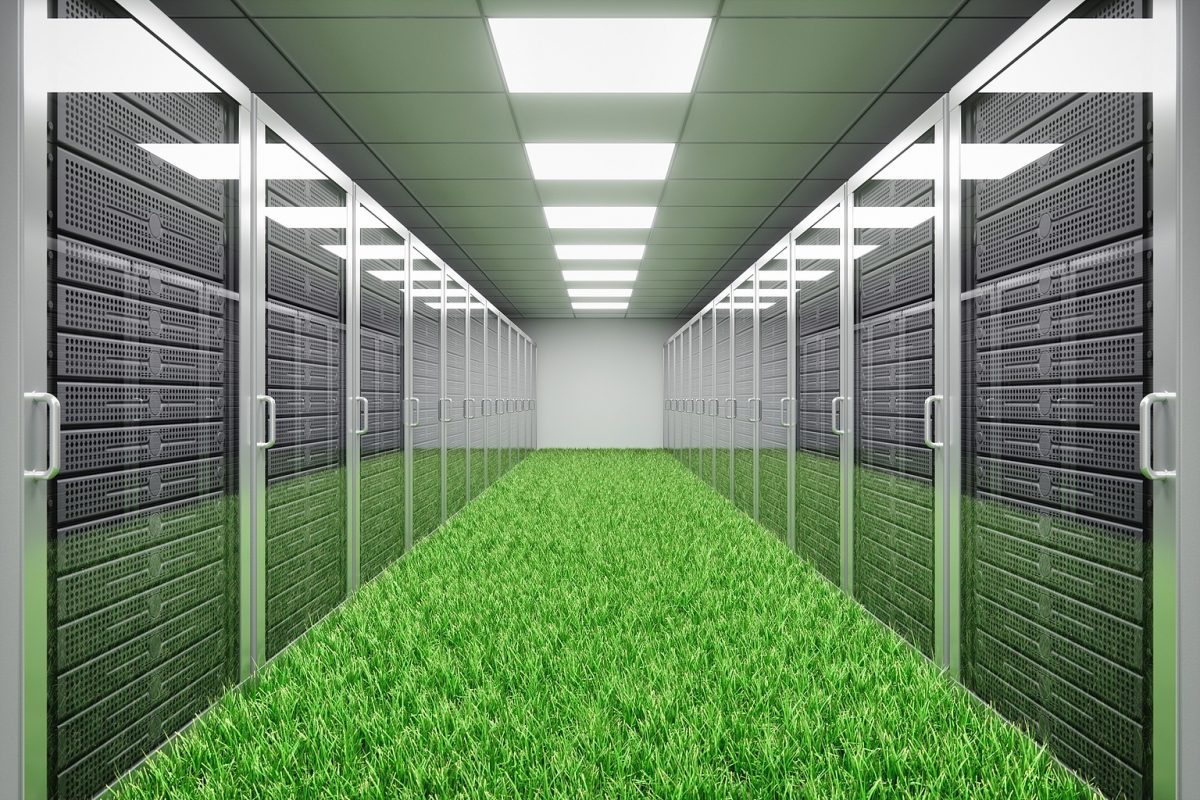 The main concern of future data center green laws was the driving force for the pact. With the announcement of a new European Parliament early the year before, the idea of drafting renewable laws for data centers gained some traction. It garnered even more public support as the disease outbreak made more users mindful of their reliance on technology infrastructure, prompting more of them to express concerns about how such systems work.

The EUDCA pushed the pact’s establishment, lobbying the EU’s authorities on behalf of the business. The concern was that laws would be drafted by those who had no expertise in the data center business and would hurt it. 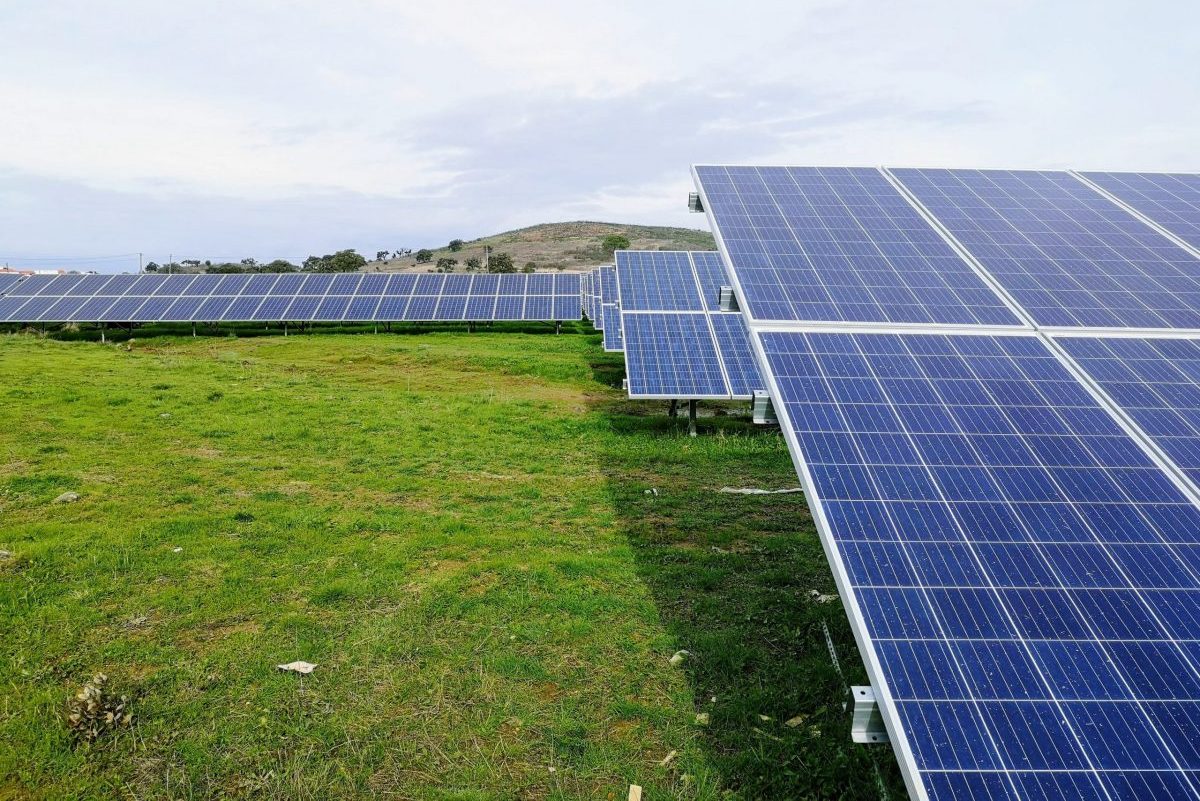 The organization is not opposed to being held accountable, but it does not want laws to limit its capacity to function and grow as a company. According to the organization, the European Union’s government had no idea what a data center is, what it accomplishes, how it operates, or if everyone is relying on it.

While it is obvious that the data center sector is pretty complex and technical, whether a nonbinding commitment is a preferable alternative to control is debatable, and perhaps some long-time industry experts disagree, the basic premise is that change in climate is far too enormous and severe a problem to be solved by profit-driven enterprises.

The data center industry is far too diverse. There are far too many different sorts of data center managers. This makes drafting regulations that all of them can follow would be impossible. Another concern is the EU’s constitution. Any sensible data center laws would have to include factors such as the local environment.