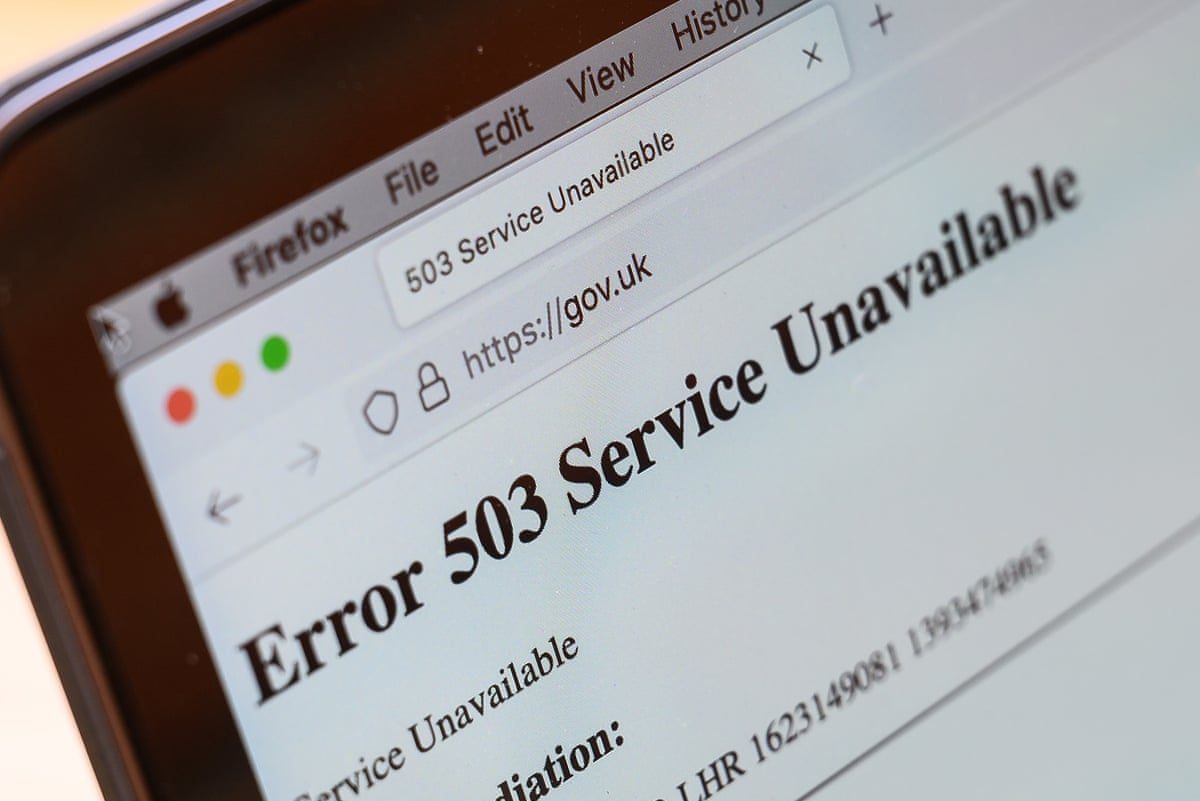 On Tuesday, an outage at Fastly Inc., a cloud-based media infrastructure that feeds many of the world’s most popular websites, knocked off large parts of the internet.

Many major corporations employ Fastly, one of many essential website and application cloud services, to deliver things to millions of consumers at once.

Rather than keeping all website material on a particular set of servers in a centralized location, Fastly distributes cloud infrastructure across hundreds of locations, allowing users to download material from the server nearest to them.

Fastly is built to withstand outages caused by various network challenges, pretty similar to Amazon Web Services and Microsoft’s Azure. Overload and regional power outages are some possible threats. Another example is dispersed denial-of-service assaults, which are typically involving hackers who try to overload a webpage.

At about 10:30 a.m. U.K. time on Tuesday, internet sites began reporting issues. Fastly recognized the problem and stated that it has previously looked into the impact on the performance of its CDN operations. The company also stated that it had found the error and was working on a solution. After a Drell over 7% drop during the downtime, the business mitigated losses in premarket trade.

There are a lot of similarities between the said outage and a Cloudflare incident from last year. The troubles at Cloudflare emerged as a result of the company’s technicians attempting to redirect internet traffic. Both organizations use their servers to redirect website traffic. As a result, when the servers go down, just about everything goes down with them. These issues are also difficult to avoid, and they frequently occur when corporations have to upgrade their systems.

Fastly’s problems on Tuesday were not the consequence of an intentional cyberattack, according to the facts. In comparison, regardless of the scale of their hosting platform, many website system managers are aware that network disruptions and outages might occur.